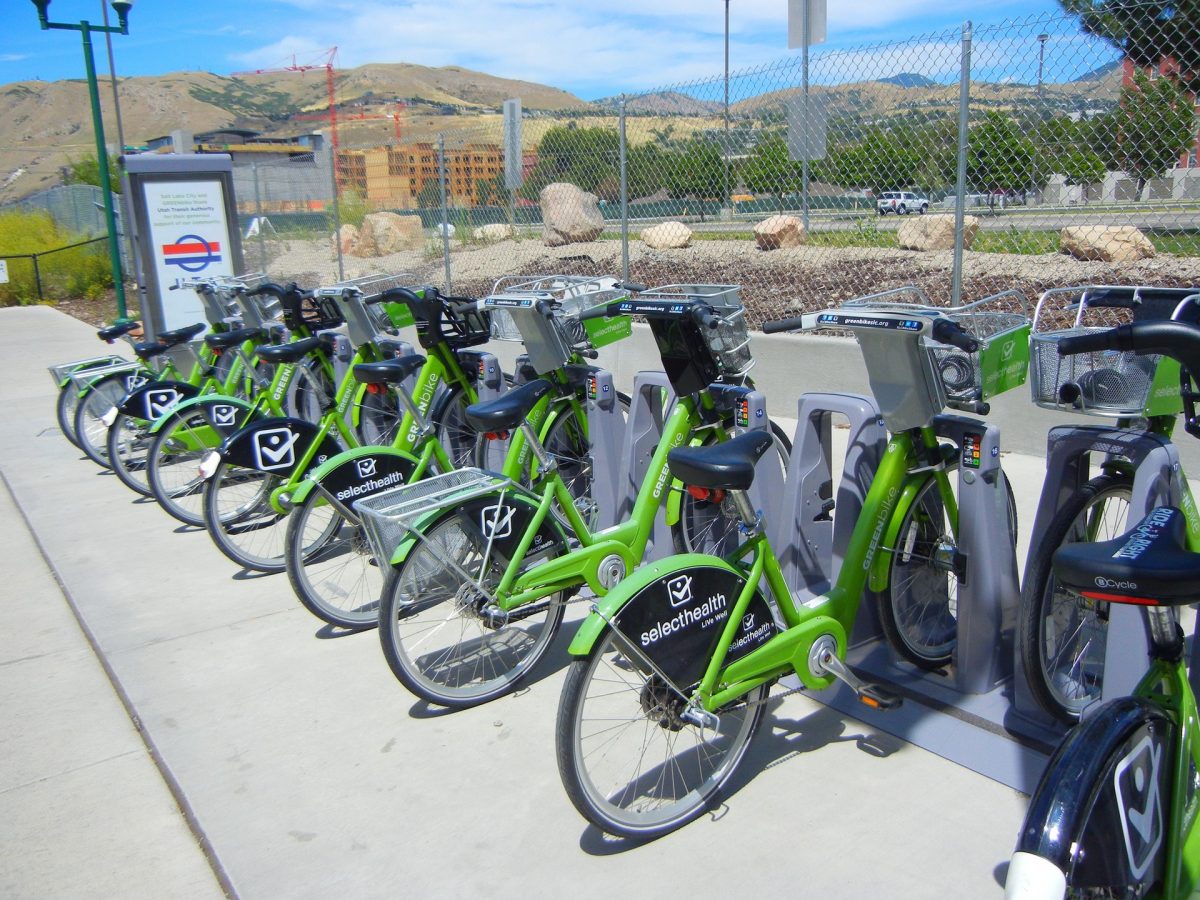 Our second Getout Games location, which is actually our largest, is in Salt Lake City, Utah. We love Salt Lake City! Since opening in SLC, we have become enthusiastic fans of the Utah Jazz, the Utes, Hogle Zoo, and the Christmas lights at Temple Square.

There are tons of fun things to do in Salt Lake City, and you probably already know about the “big” ones, like the ones we just mentioned. But we at Getout Games are part of what we like to consider the SLC “local favorites”; just as fun as the others, but not on as many tourist brochures!

This is a list of some of the top things to do in Salt Lake City that you WON’T likely find on the billboards or brochures. These are the local favorites! Whether you’re an SLC resident, or just visiting, we hope you’ll give these awesome Salt Lake City attractions a try and experience the lesser-known fun that our awesome city has to offer!

Okay, okay- we won’t talk about ourselves too much. But of course we are on this list! You won’t find an escape room experience of higher quality or more immersive than ours at Getout Games! That’s not bragging, it’s just the truth! And we have the reviews to prove it. You can book a mission right here on our website under the “Book Now” tab, and see for yourself! Can you get out?

Ohhhhh my goodness. Ruby Snap cookies are the truth.

How special can they be, you ask? It’s just a cookie, you say? WRONG.

Once you try Ruby Snap cookies, you’ll become a cookie snob forever, and that’s just because you’ve finally tasted perfection. Visit their headquarters just off the 600 South exit from the freeway, and you’ll see why biting into a Ruby Snap is easily one of the top things to do in Salt Lake City. 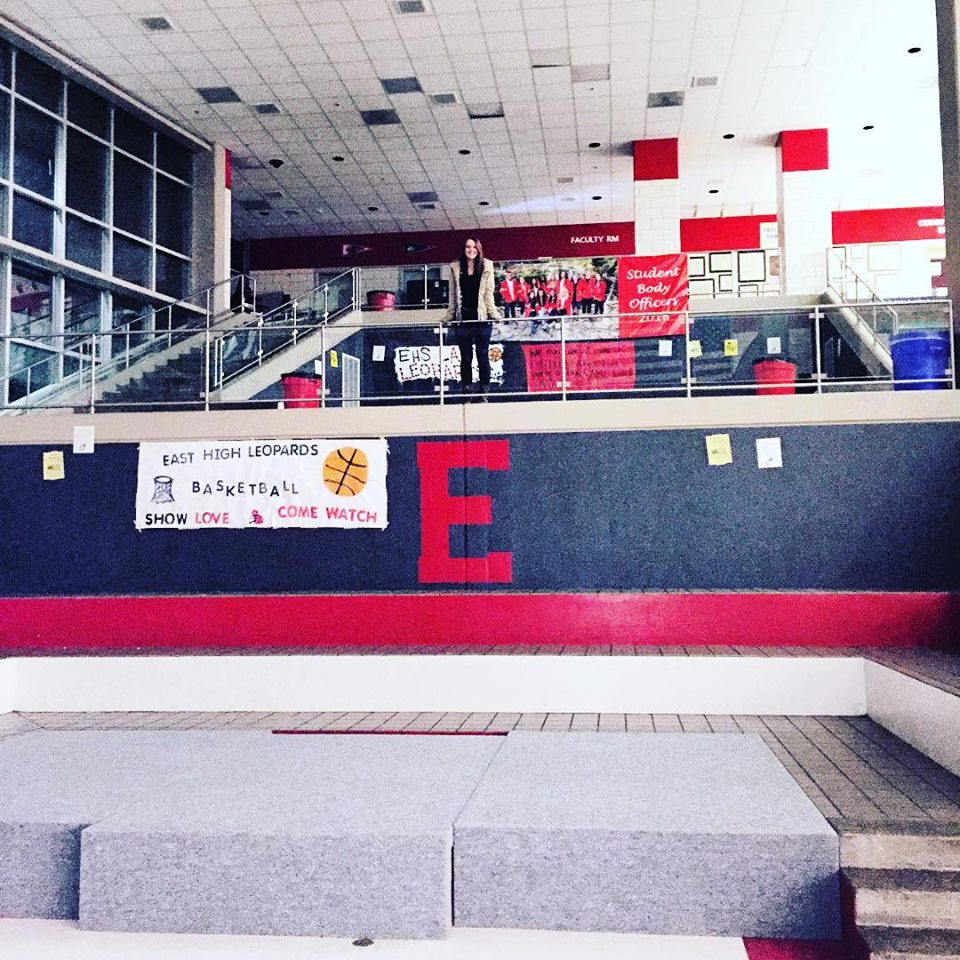 “Stick to the status quo!”

That’s right, Disney’s cult-classic High School Musical was filmed right here in SLC! Although you won’t bump into Troy Bolton or Sharpay Evans, the school itself is still there in all it’s Wildcat glory (although the East High mascot is technically a Leopard).

You might not think visiting a high school would be a real fun thing to do in Salt Lake City, but this campus is a nostalgic experience for any true HSM fan! If you have the chance to attend an East High basketball game this year, the price of a ticket is all it takes to sit courtside where Troy Bolton got his “head in the game”. Then on your way out, you can pass through the cafeteria where the epic dance-off about “stick to the status quo” occured. The school even left Sharpay’s pink locker!

Make sure you’re entering campus at a time when you’re allowed to be there, of course. But if you get the chance, it’s located at 840 1300 E.

This is a local favorite for people looking for a fun way to cool down during the summer. Under I-215 on the east belt route runs a culvert tube that drains from Parley’s Creek. It’s about 1/4 mile long, and mostly in the dark!

Past visitors have left large construction signs and other materials used to block the water at the upper end of the tube. This builds up a good amount of water to “shoot” people down the tube once the water is released. People shoot the tube on inner tubes, kayaks, snow sleds, and whatever else they feel like trying!

Admittedly, there are some inherent safety risks with this particular activity. Try it at your own risk, and be careful. But if you go with someone who knows what they’re doing, it can be a blast!