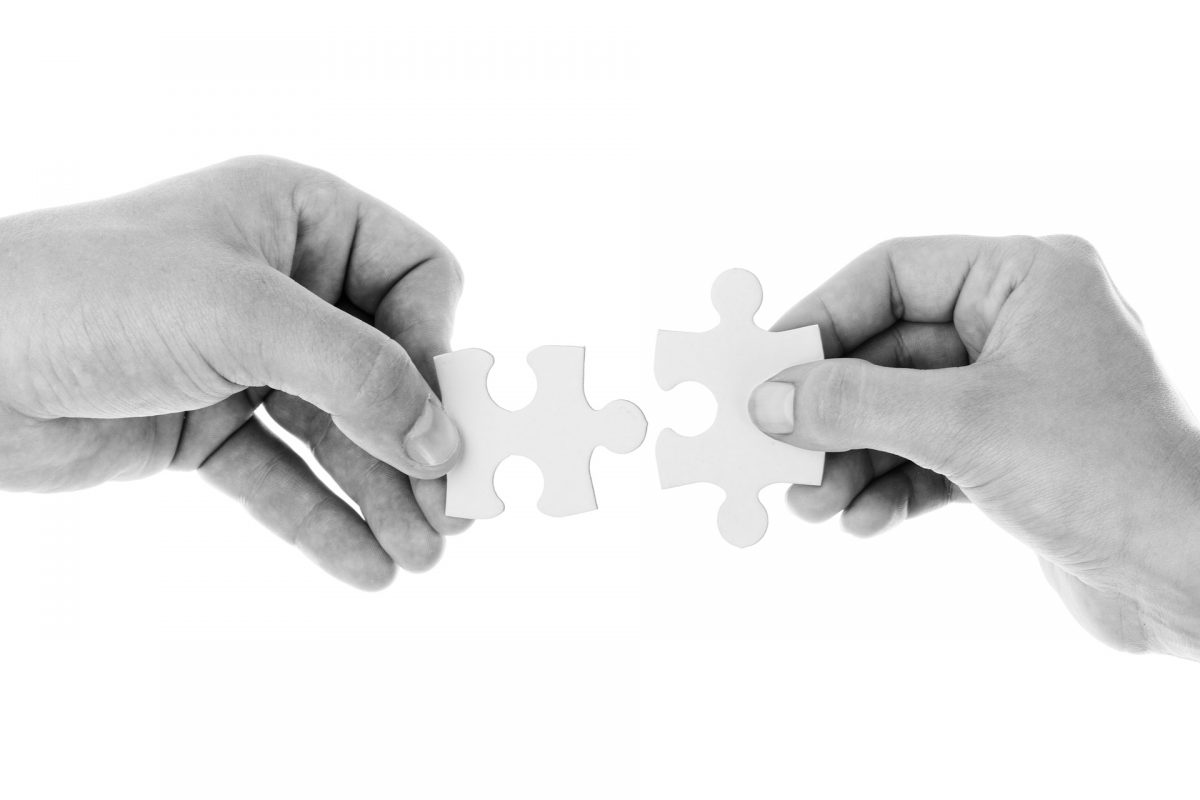 Love Escape Rooms? Utah County is the place to be!

They call it happy valley- why would you ever want to escape it! But Utah County folks LOVE their escape rooms! Over the years, more and more escape room companies have popped up. And we can’t speak for other businesses, but we know that at Getout Games we see a lot of serious escape enthusiasts! If you’re one of those people that just can’t get enough escape rooms, Utah County can satisfy your itch. Here are some of the fun escape rooms Utah County has to offer…

Of course! Not to toot our own home, but our escape rooms are GOOD. You can read the reviews if you don’t want to take our word for it! Our most important considerations when creating an escape room experience are:

Each of our available experiences has been carefully crafted to meet those requirements. And people seem to love them! At Getout Games, you ARE trying to escape the room, but they are so cool inside that you may not want to leave too quickly! We don’t rely on simple props and decorations- our rooms are built-out. Once you step inside one of them, you’re transported to a different place! We could go on and on about them, but you’ll have to just come see what we mean in person! We pride ourselves on being the first of the many escape rooms Utah County has to offer.

Originally starting in Salt Lake City, The Escape Key also has a second location in Provo. As one of the original escape rooms Utah County has welcomed, The Escape Key has become quite involved in the community. They’ve hosted some fun treasure hunts, handed out treats during the 4th of July Parade, and given some fun giveaways. As far as their escape rooms go, they have some clever and unexpected puzzles! Things are often not quite what they seem in an Escape Key room.

Orem is home to Escapes in Time, an escape room company who’s theming are based around time travel. For example, you can go back in time to the Wyatt Earp days at the OK Corral, or to Leonardo Di Vinci’s workplace, or Sherlock Holmes’ Baker Street residence. Before entering your actual escape room, you’ll be sent through the “portal”. It’s definitely unique!

One of the newer escape rooms Utah County has welcomed is Red Giant. Besides their normal escape room experiences, they also offer a chance to experience a virtual reality escape room game. Although not requiring the same level of teamwork needed in regular escape rooms, the virtual experience allows you to interact with things in a computer-generated environment. It sure makes re-setting the room easy for the employees!

It seems that more and more escape companies are popping up all the time, and they can be hard to keep track of! But these are 4 of the ones we know best. Every room you try is a whole new challenge, so this is an activity that never gets old! If you’re wondering what to do for your next date night, family outing, corporate event, or just something besides Netflix, check out these escape rooms! Utah County has plenty to go around.