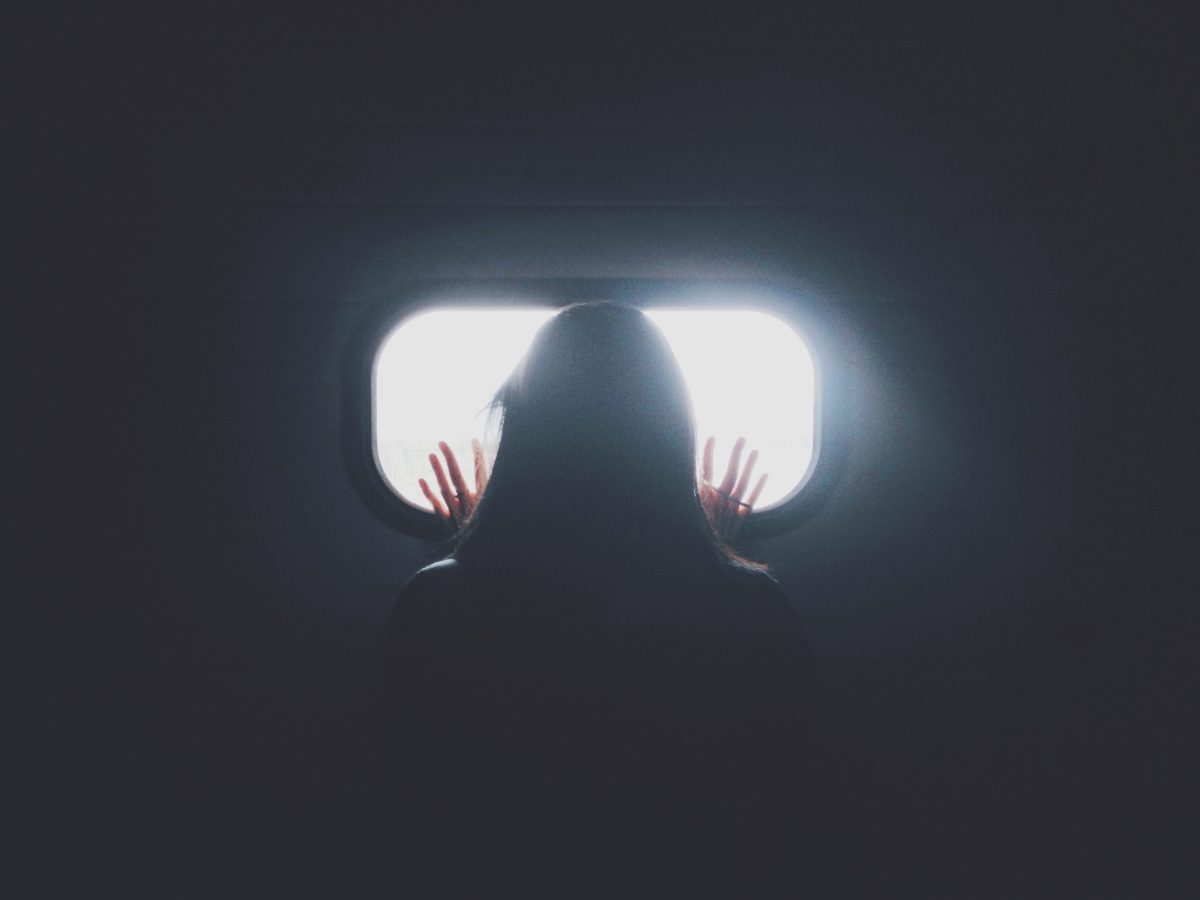 To celebrate a birthday, a group of friends decide to do dinner and an escape room. It’s a common date night that we at Getout Games see all the time! But in the Escape Room movie (2017), the escape room part of the night isn’t so fun. The friends become separated and turmoil ensues as they try to figure out what is real, who to trust, and how to escape. It’s quite stressful!

The horror experienced by the characters in this movie reflect what many people may fear about trying out a real escape room. We at Getout Games get asked all the time, “Is it scary?”

On January 4th, 2019 Sony Pictures releases The Escape Room, a psychological thriller in which a group of strangers finds themselves in an elaborate escape room challenge where escaping means $1 million, but not escaping could mean death. Obviously, the stakes are pretty high!

Based on the pre-release trailers, many are comparing the film to the Saw movies, a gory horror series in which people are subjected to trials of extreme physical and mental torture. Other commenters on the Youtube version of the trailer have made reference to The Hunger Games series and the 1997 Canadian film, Cube.

While elements such as danger, mental strain and a need to escape can be found in many films, both the 2017 and 2019 escape room movie portrayals incorporate those themes into the setting of a real-world activity- an escape room. In both films, the participants willingly submit themselves to the experience, anticipating something entertaining (like Getout Games!) Although instead of being entertaining like real escape rooms, what ensues for these groups is more like a nightmare.

It is clear that the creators of both The Escape Room (2019) and Escape Room (2017) wanted to take a popular new trend (escape rooms) and give it a horror-movie spin. It’s a popular tactic in film to take something people are familiar with and ask, “what if it were terrifying?” For example, a flock of sparrows in Hitchcock’s The Birds, watching tv in Poltergeist, or an innocent looking doll in numerous evil-doll flicks.

Are escape rooms scary then?

While some companies do try to cater to those seeking a frightening experience, most escape rooms are not scary at all. Just be sure you know what type of escape room you’re getting into before you go!